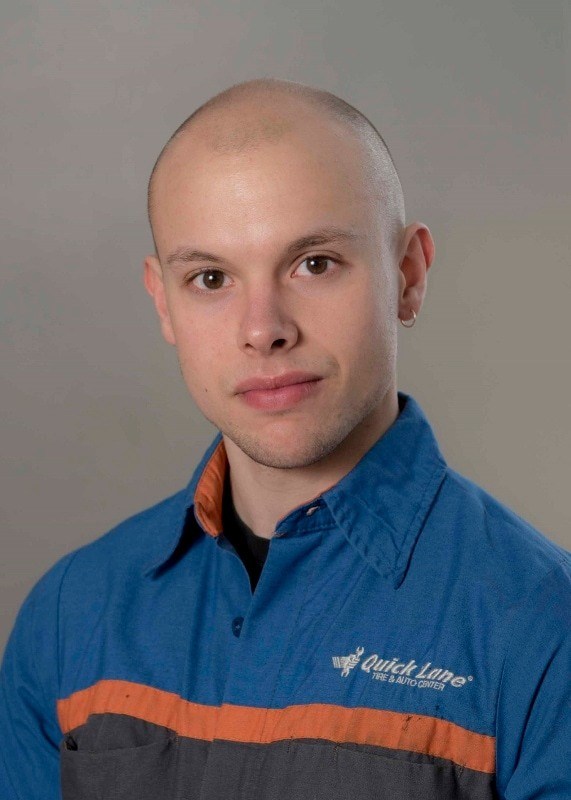 Dan Heinrichs- Dan liked Ford vehicles so much he started working on them early in life, he then started for Brentridge in May 2011, and in 2016 he entered his 4th year of his apprenticeship. In his spare time he likes to work on his house, build computers, play video games, and catch up on some of the latest anime Japan has to offer. He is a jack of all trades, master of none, but better than a master of one. I work hard, I play hard, and I nap hard, that's all there is to say Jack.