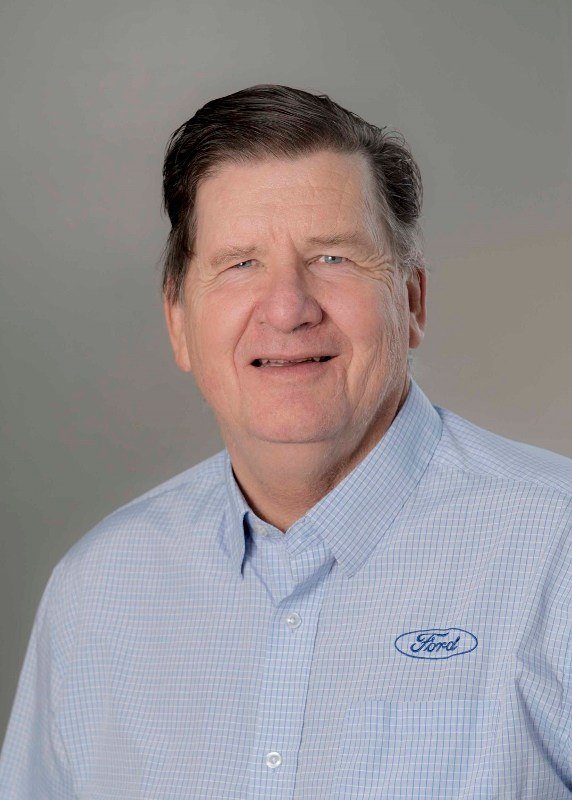 Milt Hodgins- A self-proclaimed farm boy from Saskatchewan, Milt was born in Regina raised in Nipawin, SK. After short stints in Flin Flon, Saskatoon, and Brooks, he joined the CIBC in Drumheller, was then transferred to Edmonton and Whitecourt where he the settled in the car business. He started as the Controller of a Ford store and then later became sales manager and finally general manager. He moved to Calgary in 1982 and served as Operations Manager Western Canada for Budget Rent a Car. An opportunity came to manage the budget outlet in Fort McMurray and he spent 15 wonderful years there. He was very active in the community, raising funds for many organizations including the women's shelter, little league baseball, minor soccer and Golf's Canadian Tour. He is a past president of the Fort McMurray Tourism and the Rotary Club of Fort McMurray. He also served serval years as Chairman of the Board of Directors of the Alberta North Tourism Marketing Council based in Slave Lake. In recognition of his contribution to the community, Milt was honored with a governor general's medal, a Paul Harris fellowship and just recently it was announced that Hodgins Avenue in Fort McMurray was named in his honor. Since 1998, Milt and his wife Deb have lived in Millet, AB. They have been blessed with 6 children and 11 grandchildren. Milt came to Brentridge Ford in 2002 and has been a salesman and now a Sales Manager. One of his favorite sayings is that, "The true test of a car dealership in not how cheap they can sell a car but what happens when the customer has an emergency and needs help." He has many loyal customers because they know that he cares for their best interest.