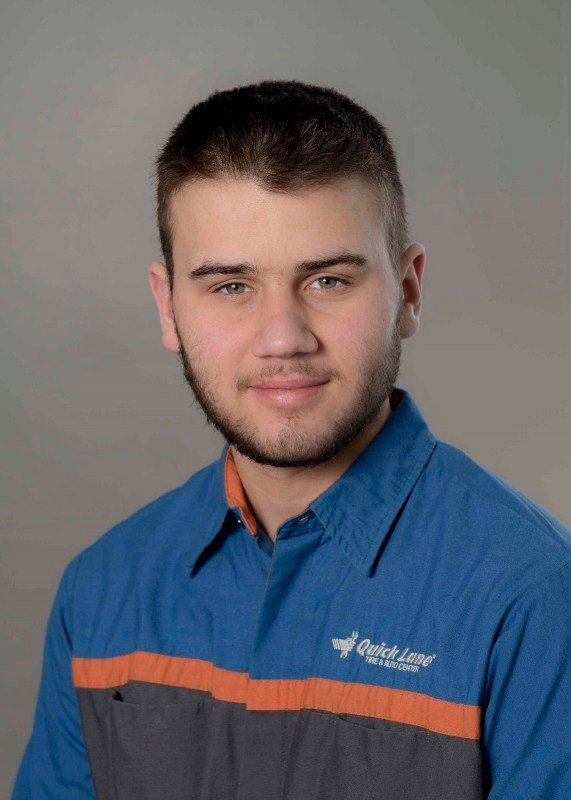 Nick Breitkreuz- Nick was born in Edmonton AB., and was raised in Wetaskiwin. Graduating High school in 2015, 6 months after he joined the RAP (Registered Apprenticeship Program) to become an apprentice at Brentridge. He worked as a technician at Canadian Tire prior to starting at Brentridge, he grew up in a setting where cars, trucks, motorbikes and atv's were his life and has always had a fascination with vehicles. This has led him to his promising career in the automotive industry.