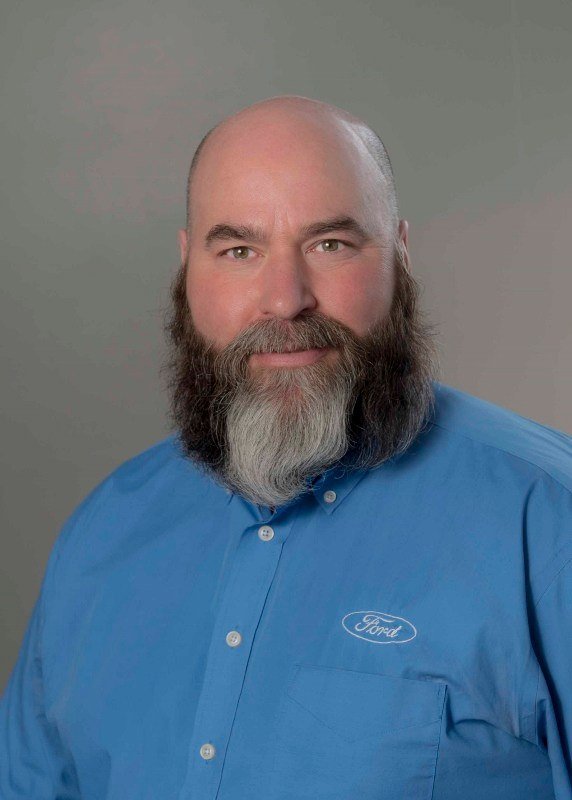 Rick Bolstad- Rick Bolstad was born in Two Hills AB. He is Assistant Sales Manager at Brentridge Ford. He and his family moved to Saskatoon SK, where he lived for the first 4 years of his life. Their next big move was to Whitehorse YK. ( And he still considers Whitehorse his true home town.) After graduating at FH Collins High school, his parents moved to Terrace B.C., and Rick found himself at Augustana University College in Camrose where he studied in sociology. For the next few years he split his time between Edmonton, Camrose, Whitehorse and Mulhurst. He then moved to Fort McMurray where he spent 10 years in the restaurant industry. After those 10 years he moved back to Camrose and found himself in the car dealership industry. He has since relocated to Wetaskiwin, AB. and has been at Brentridge Ford since 2011 selling vehicles.